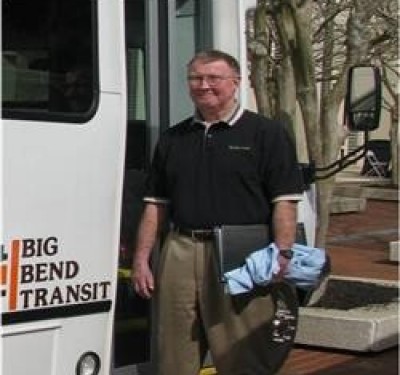 Ted will be greatly missed by all of those who knew him in the public transportation field, but his legacy, dedication and commitment to excellence will be carried on at Big Bend Transit.

"Ted Waters was a very humble man. Even though he was a source of innovation for his company and set the standard for the state as a whole, he never bragged on his accomplishments, which were many. Whenever he was recognized, he was quick to pass the credit down the line to his staff. Thousands of hours of his life were spent in the community coaching youth athletics. There are young men and women in the Tallahassee area that credit Ted for changing their lives, but he kept this to himself. I knew Ted for 22 years. Countless people in need had their lives improved because of him and will never know it was because of him and his company, Big Bend Transit."